The British Institute of Funeral Directors is in charge of registering, training, and examining tutors who want to prepare students for the Certificate in Funeral Service and the Diploma in Funeral Service, as well as organising regular courses for its tutors to keep them up to date with current practise.

To become a Registered Tutor of the Institute, you must finish a course of study and pass an examination administered by a team of examiners made up of experienced tutors and certified teaching professionals. In addition, every two years, Registered Tutors must attend at least one teaching seminar. Each Tutor is free to choose their own learning schedule and costs. 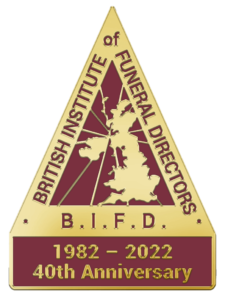 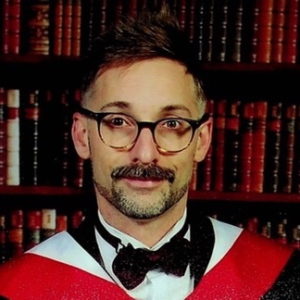 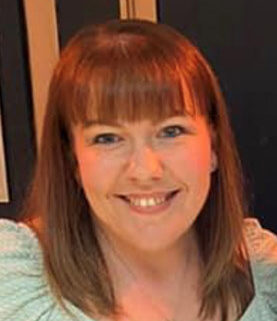 My name is Deborah Lilley, and I am a BIFD Tutor based in Belfast, Northern Ireland. My experience of working in the funeral profession extends to around 18 years. I passed the BIFD Diploma in Funeral Service in 2017 with honours and I was very privileged to receive the BIFD award for my achievement. Having a true passion for education, I decided to study to become a BIFD Tutor, passing the tutor exam in 2021 with a grade A with honours. Being a tutor gives me the opportunity to guide and support students as well as motivate and help them develop to their full potential on their educational journey to complete the Certificate and Diploma in Funeral Service. 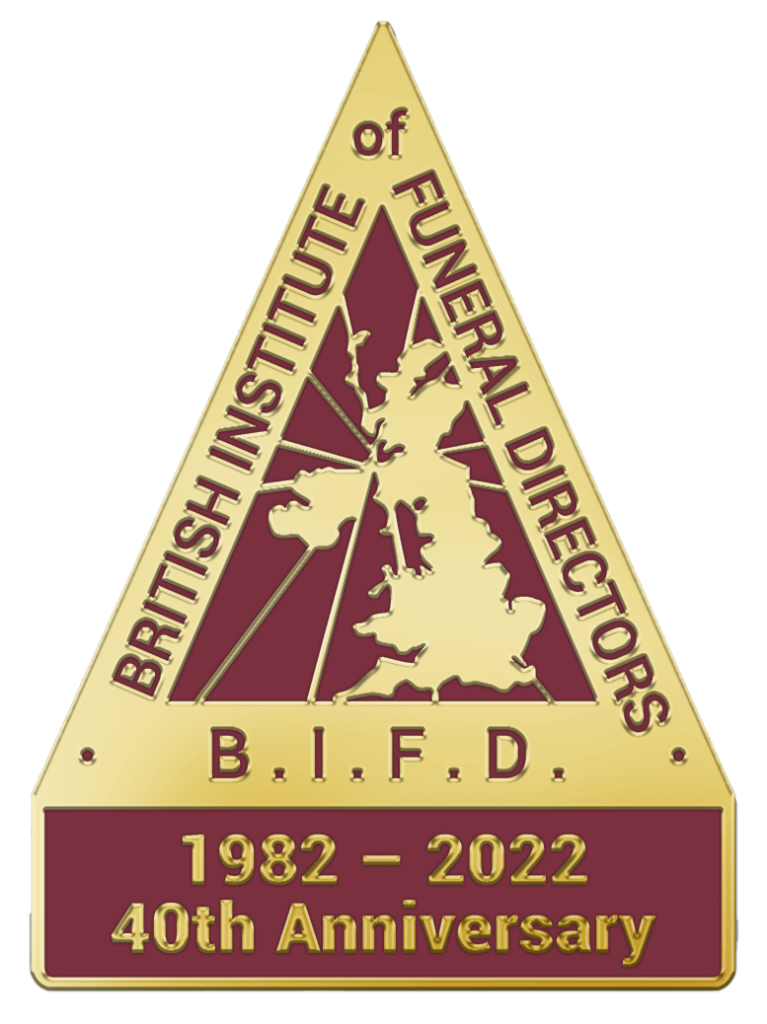 Areas covered: South West England.
Other centres may be available on request

As a qualified tutor in both Embalming and the BIFD Diploma, Clive is passionate about education in the funeral profession for which he has worked for the past 30 years.

In 2015 Clive started working with Kenyon International attending disasters around the world, after which he was invited to become an Associate Member where he continues to give advice and support relating to mortuary facilities, repatriation and Funeral Rites. Clive strongly believes that anyone with a passion for our profession can be guided through the BIFD Diploma. 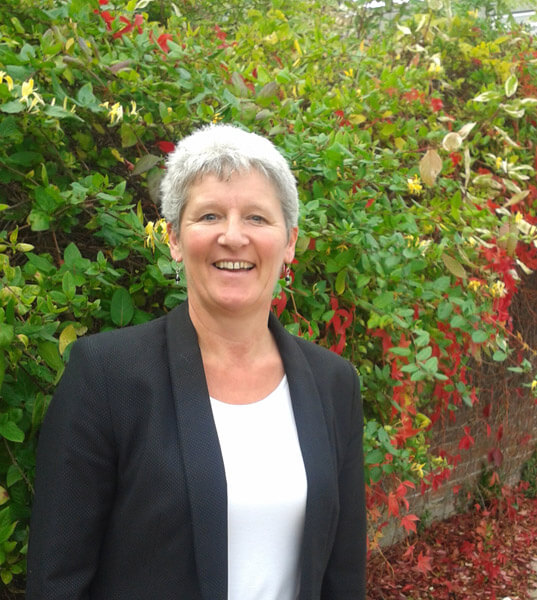 I was a former student of Sheila Dicks and passed my Diploma in 2004. I began working with M Coghlan Ltd in 1998 and was a part-time secretary for approximately five years, before taking on the role full-time.
The company allowed me to get involved in arrangements, going out on funerals and all the background work involved in funeral work, from coffin making to preparation of the deceased, which was invaluable. Over the past few years, I have been taking civil ceremonies, so can now offer that extra service to the families I serve.
I have also become a Tutor with the BIFD and have completed three courses already, with one of my first group winning the BIFD Award for the highest mark.

Get in touch with us today if you would like further information about our institute. 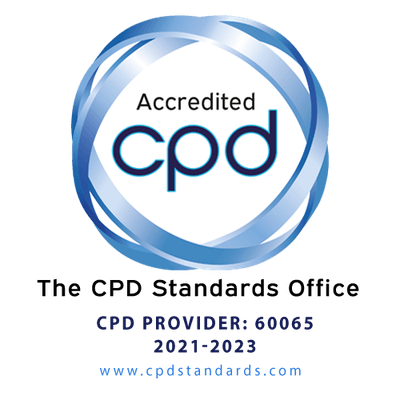